He specializes in tax advisory for business entities in the field of ongoing tax advisory, advice and assistance in preparing transfer pricing documentation, preparing applications for interpretation of tax regulations, issuing opinions on agreements in the scope of related tax consequences, due diligence services as well as internal tax audits aimed at identifying areas of tax risk, irregularities in tax settlements, as well as determining how to eliminate these irregularities and risk.

He represents taxpayers in the scope of tax control and proceedings, as well as in proceedings before administrative courts.

He started his professional career at one of the largest international consulting companies – KPMG. He continued it at Marciniuk & Partners, and then, as the director of the tax department, at Strategia Horwath and Grupa Strategia. Since 2010, he has been running a tax office.

Author of a number of articles and studies on tax topics, co-author of comments to the Income Tax Acts.

He speaks English and Russian. 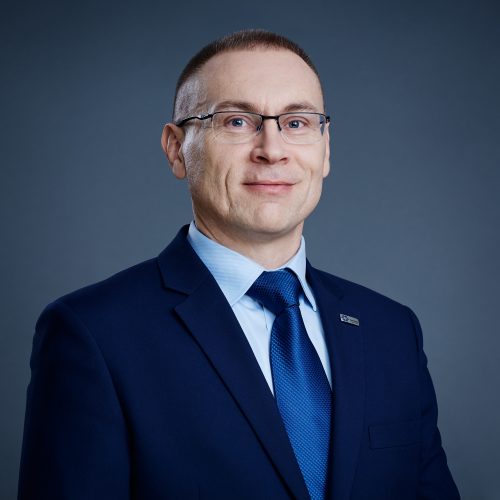 Back to
our Team